More details including code on GitHub

The Newsomatic is a prototype that is designed to explore the changing physicality of news consumption and the lack of user agency in algorithmic digital journalism distribution through the development of an audio-based digital news device. Created using a single board computer, a custom enclosure, and by embracing physical computing approaches, a prototype of a digital audio device was created that allows for users to control the content of an audio-based news bulletin using tactile knobs and buttons.

This project was built using a Raspberry Pi 4B with 4GBs of memory. Connected to the Pi via its GPIO pins are 5 potentiometers and a button. The connections between the GPIO pins and the button and knobs are made via a mini-solderless breadboard, and a combination of Dupont style and soldered connections. As the Pi doesn’t have the capability to process analog inputs, an MCP3008 analog-to-digital converter chip was used to read the analog values from the potentiometers. Please see the list below for all of the items required for this project.

A custom laser cut case was created for this project, which was used to house the Pi and the mini-breadboard, and serve as a mount for the knobs and button.

The article grabber script reads news article website addresses from user defined RSS feeds, scrapes the article information and stores that information in a MySQL database. The article summarizer script uses the Transformers Python library to automatically create a summary of those articles, and stores that summary in a database on the Pi. Finally, the newscast creator script senses when the button is pressed, reads the values of the knobs, and creates a text radio script based on those values. Each knob is dedicated to one subject matter, in the case of my example: Canada, world, business, sports and politics. If you turn a knob clockwise, you will get more of that subject in your news bulletin. The text script is converted to an audio newscast using either Google Cloud Text-to-Speech or the pyttsx3 Python library and played over a speaker connected to the Pi. 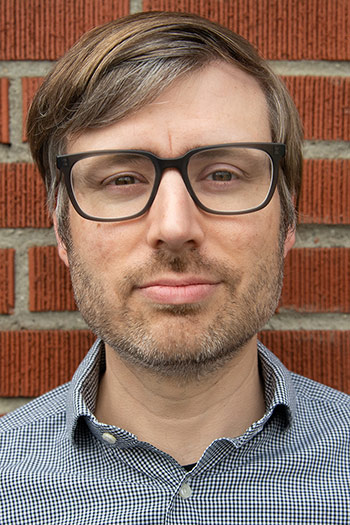